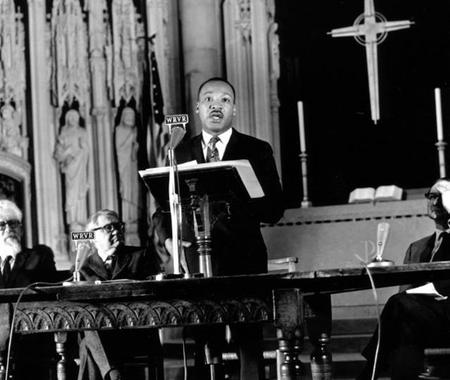 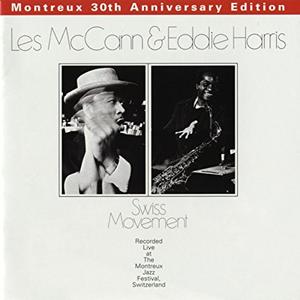 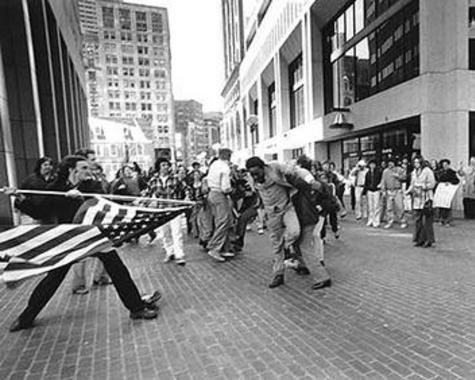 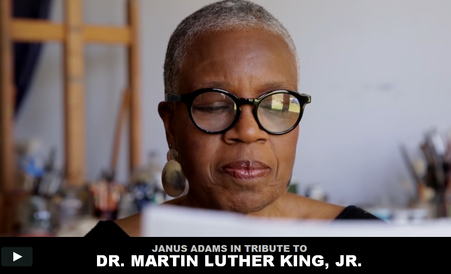 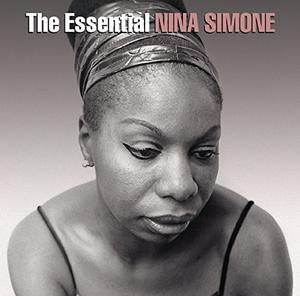 ​​This week, we mark fifty years since the assassination of Dr. Martin Luther King with a panel discussion about what led up to that moment, what happened afterward, and, as always, where do we go from here.

​Where were you when?  What did it mean in your life, what was its effect on American society, and what does it mean for us now – 50 years later?  With us on the show today are three guests who experienced that time and lived to tell the tale.

This tribute to a "prince of peace" takes on added significance in the wake of the insurrection against the nation's capitol building incited by President Donald Trump and carried out by his supporters. The show, first aired in 2018 on the 50th anniversary of Dr. King's assassination has been updated for the King Birthday Weekend 2021. 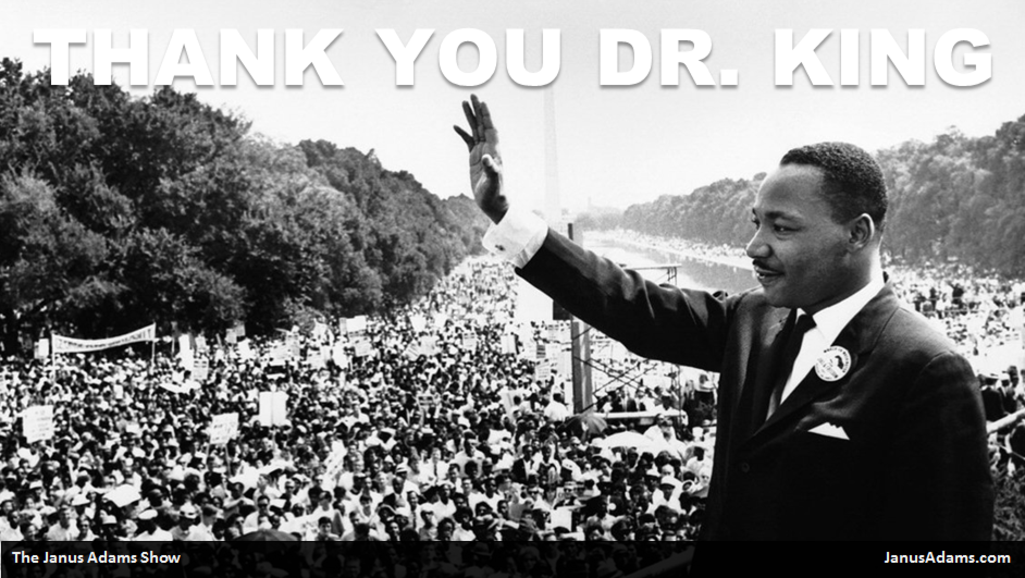 The show airs and streams live Saturdays at 12:00 pm on WJFF.  Subscribe to our podcast and listen to past shows on SoundCloud.

Amid unrelenting criticism and death threats, Dr. Martin Luther King delivered his landmark antiwar speech, Beyond Vietnam at the Riverside Church in New York City (pictured here) on April 4, 1967.  One year to the day later he was assassinated.

Also heard on the show: a clip from his I've Been to the Mountaintop speech delivered on April 3, 1968 in Memphis, Tennessee where he had gone in support of striking garbage workers,  He was murdered the following day.