GLORY DAYS-IN-CONCERT: a musical tribute to the African American experience

Inspired by my book,  Glory Days: 365 Inspired Moments in African American History, Glory Days-in-Concert, is multimedia performance piece for church or college choir, actors, and dancers.  Deciphering the words and haunting melodies of the Spirituals (now known to have been codes of the Underground Railroad); we bring that legacy forward through gospel, soul, jazz and HipHop.  A rousing multigenerational tribute to the ancestors and modern-day spirits in this time of #BlackLivesMatter. 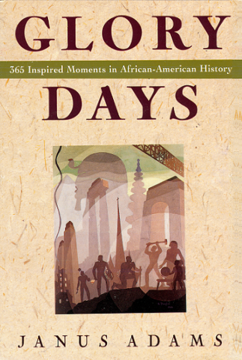 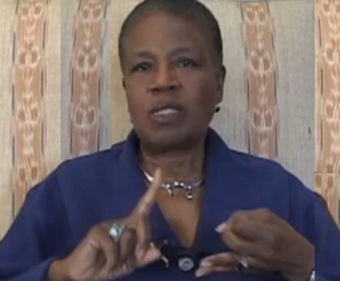 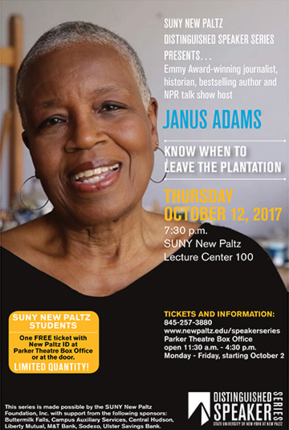 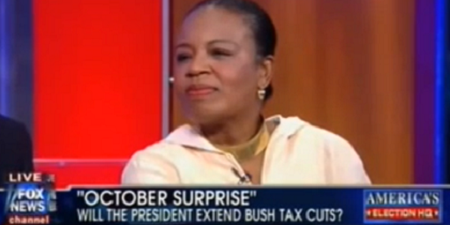 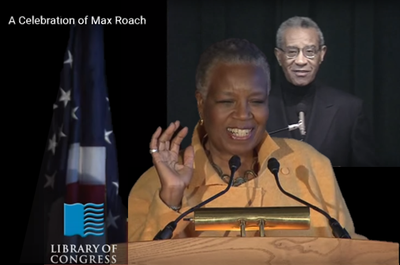 KNOW WHEN TO LEAVE THE PLANTATION:  In one telling incident while an undergrad, Janus Adams was made personally and painfully aware of the vestiges of slavery and the suppression of women’s rights driving American society. To her rescue came her grand-uncle’s mantra: “Know when to leave the plantation.”  In this discussion, she mines the wisdom of the UGRR, extracting its power to rescue the freedom-seekers of today. 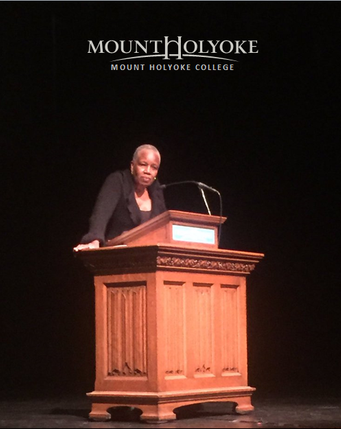 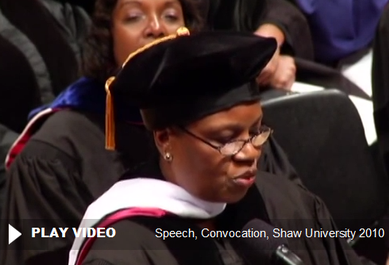 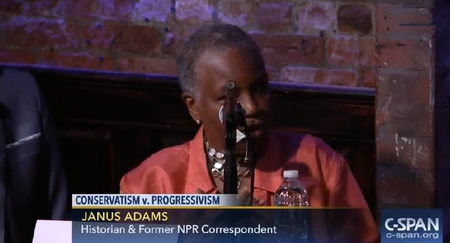 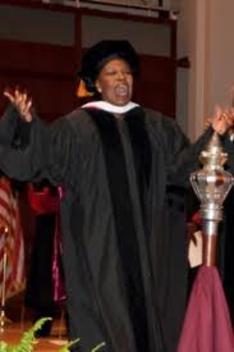 On Shirley Chisholm: "She was this energetic force."  ​The Shirley Chisholm Project of Brooklyn Women’s Activism from 1945 to the Present.  Brooklyn College of the City University of New York. 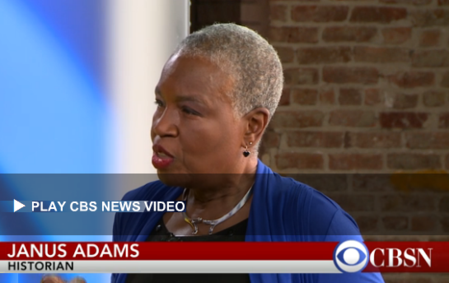 I WRITE WHAT I LIKE:  Drawing on the title of a book by South African martyr Stephen Biko, Janus Adams talks about "writing for your life" -- her life as a writer, human rights, social justice, and St. Stephen: A Passion Play. Inspired by the life of Biko, "St. Stephen" was paid special tribute by the Dramatists Guild. 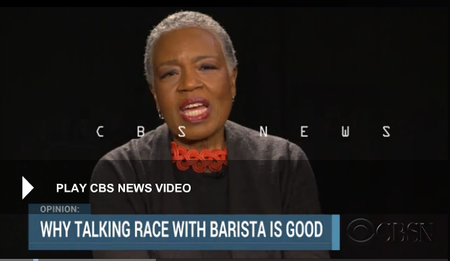 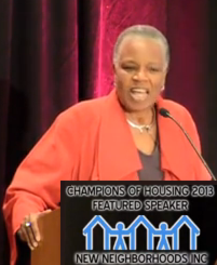 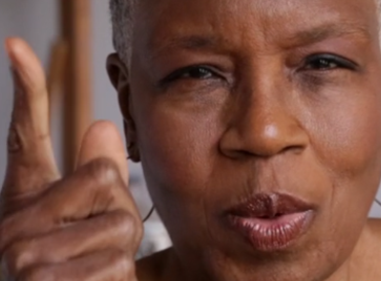 On President Obama's eulogy for victims of the Charleston Massacre: "After Charleston funerals, where does U.S. stand on race?" CBS News