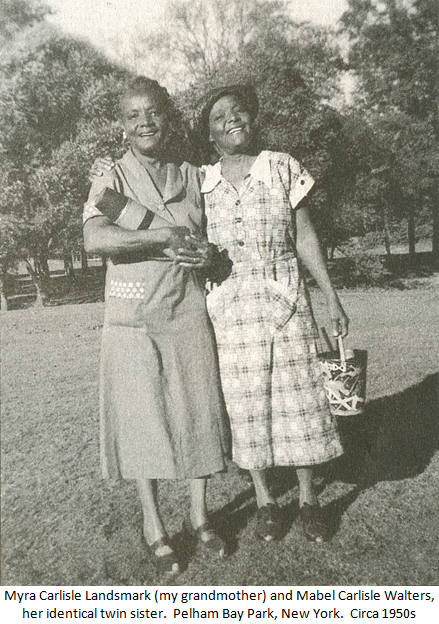 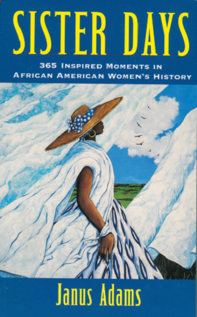 For Our Mothers, Our Daughters, Our Selves

When I came upon this quote by Septima Clark (known in Civil rights movement lore as “Mother Conscience”), a proverbial light bulb flared inside my head as I read her words condemning movement leaders for minimizing the role of women.

Bearing witness, said she: “the work the women did during the time of Civil Rights is what really carried the movement along. It would never have taken off if some women hadn’t started to speak up.”

As half the world, women had been no less than half the struggle, no less than half the story; sometimes a lot more.  As I read her words, as the light bulb shone, I knew what book I’d have to write as soon as I could—a celebration of how we, as women of African descent with ancient roots of culture and courage, have fared the flames of racism, sexism, colonialism, slavery, and segregation; and yet borne a collective self complete, gentle, and strong.

I called my lawyer and friend, Joan Zooper, and tried the idea on for size.  After Glory Days, and Freedom Days, what will you call this one, she said—Sister Days?  We giggled, conspiratorially, then found ourselves silent.  Sister Days, she came back, that’s the title. Yes.

All Things Are One

“Come, let me tell you ‘a Nancy story,’” I would hear my grandmother call, when I seemed in need of a little soothing down. Years later I decoded her Caribbean lilt to learn that “a Nancy” was “Ananci,” the trickster-spider who spun a web of African lore. But each story—no matter its filigree—would have the same moral, the same reason for being told: to share her philosophy of life.

“In this world,” my Grandma would say, “All things are one. Everything is related.” And sometimes in her daily sojourn, the endless struggles of her life and times, she would pause, situate herself, and exhale. “I’d write a book, but who would read it,” she’d say, knowing her vindication would not soon come.

I remember, too, the days my grandfather would walk my cousin, Ted, and me along the New York harbor to teach us about geography and life with lessons charted by the ports of call of the ships at shore. And then he’d stand at the pier, his figure etched against the sunset, his arm pointing to places we would someday have to go—to see and to be.

Places like Jamestown, Virginia. In August 1619 a Dutch man-of-war sailed into harbor, traded its human cargo for food, and launched an industry so successful that even today vast stretches of the African continent remain under-populated. Slavery in the Americas consumed more than one hundred million African lives–but not their souls.

From the collectivity of the stories of grandmothers untold and for all of their very great- and very grand-children, I knew I had to gather and hold sacred the stories they told me, in spirit, to keep.  Stories of their power, their strength, their pain, their ways, and their better days. Witness to their woes and their creativity, resilience, and their haughty, naughty ways.

And, as I wrote, I did so, that somewhere beyond our Grandmas might smile. Somewhere, our Grandpas could glance upon the docks of our day and look to the horizons their dreams helped paint.

Yes, my Sisterlove, Yes, my Brotherlove, so begin our days. There was Jamestown, Boston, and Mississippi; New York, Nantucket, Nicodemus, and on and on and so we go on . . . .

Here, at the intersection of Black History Month and Women's History Month, join me on the page and on the show as we celebrate our mothers, our daughters, our selves.

Giving thanks for YOU, our families, friends, colleagues, acquaintances in these difficult times.