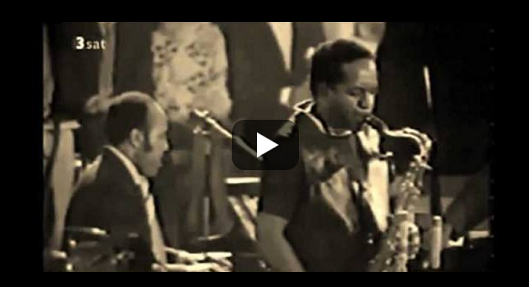 Laverne Berry,  an activist attorney who volunteers to help thwart the intended consequences of voter suppression.  Together with the film's director, Anne De Mare, she is co-producer of "Capturing the Flag." 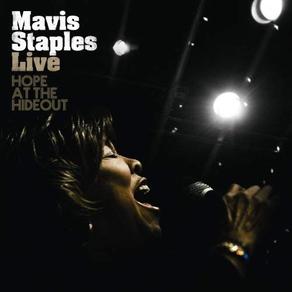 November 17, 2016: Stephen Bannon, Donald Trump's incoming White House chief strategist, used to run the website Breitbart, which he called "the platform for the alt-right." The alt-right has been associated with racism, anti-Semitism and misogyny. Its adherents believe they have a voice in the new administration. NPR's Kelly McEvers talks to Richard Spencer, a white nationalist who coined the term "alt-right." 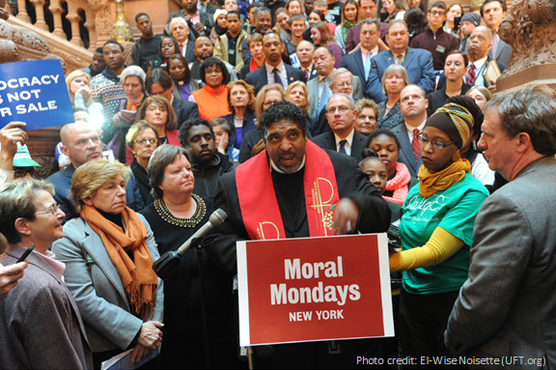 This week on THE JANUS ADAMS SHOW: Voter suppression.  What it is, how it is done, its repercussions, what -- with precedent as our guide -- we can expect if this year's tactics succeed in returning America to the "good old days" of blatant racism; and what you can do about it.

Our guests: Laverne Berry, activist attorney; and Anne De Mare, director; co-producers of one of this year's most important documentaries, CAPTURING THE FLAG.

"This film is called Capturing the Flag—literally. That’s what you have here. You do not have people winning. You have people cheating; which also is a sign of our power if we can orgaize. Because people do not cheat you if they can beat you in a straight up fight.”
~ Rev. Dr. William J. Barber II

More about the film:

Hear the show streamed live Saturdays at 4:00 pm on WJFF Radio Catskill.  Subscribe to our podcast and listen to past shows onSoundCloud.