When Congressman John Lewis died in the summer of 2020, he left us a message: "Together, you can redeem the soul of our nation."  His OpEd was publishing in The New York Times on the day of his funeral.  The congressman also left behind an amazing documentary chronicling his life's work in the cause of human rights.  With us on the show are the director and producer of that film, JOHN LEWIS: GOOD TROUBLE:

Dawn Porter, founder of Trilogy Films, is a documentary filmmaker whose work has appeared on HBO, PBS, Discovery, Netflix and other platforms.  She is currently directing and executive producing a multi-part documentary series with Oprah Winfrey and Prince Harry which focuses on mental illness and mental well-being.

​The Janus Adams Show airs and streams live Saturdays at 12:00 noon ET on WJFF Radio Catskill.  Subscribe to our podcast (uploaded every Monday) and listen to past shows on SoundCloud.  ​ 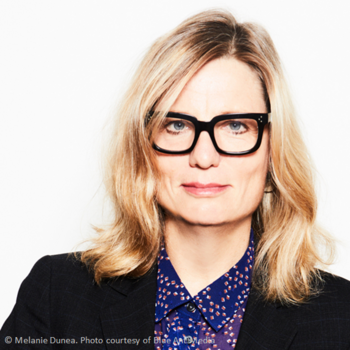 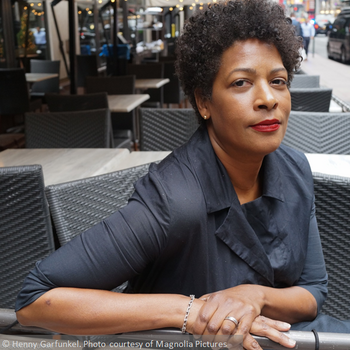