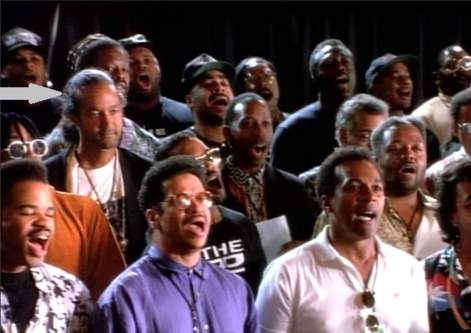 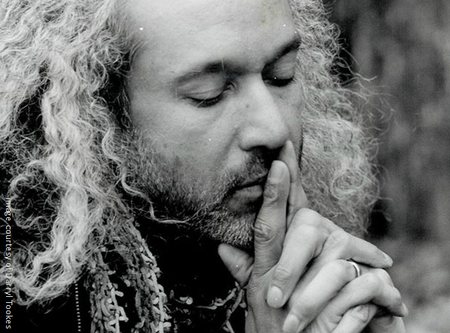 For centuries Handel’s Messiah has inspired people the world over.  Even today, audiences jump to their feet – called to exaltation – by the opening chords of The Hallelujah Chorus.  Then, in 1992, in a stunning re-imagining, an all-star chorus the likes of which was never assembled before or since, recorded A Soulful Celebration.  Bringing hundreds of years of Black music history to bear on Handel’s masterpiece, The Messiah was reborn; sweeping that year’s Grammy nominations and awards.  Arranged by Mervyn Warren, the Hallelujah was conducted by none other than modern maestro-impresario Quincy Jones.

Among the performers that day was singer-pianist-composer DARRYL TOOKES, our guest on this week’s show.

Hear the show streamed live Saturdays at 4:00 pm on WJFF Radio Catskill.  Subscribe to our podcast and listen to past shows on SoundCloud.