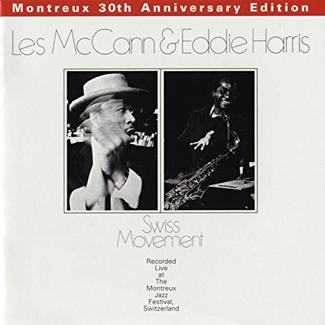 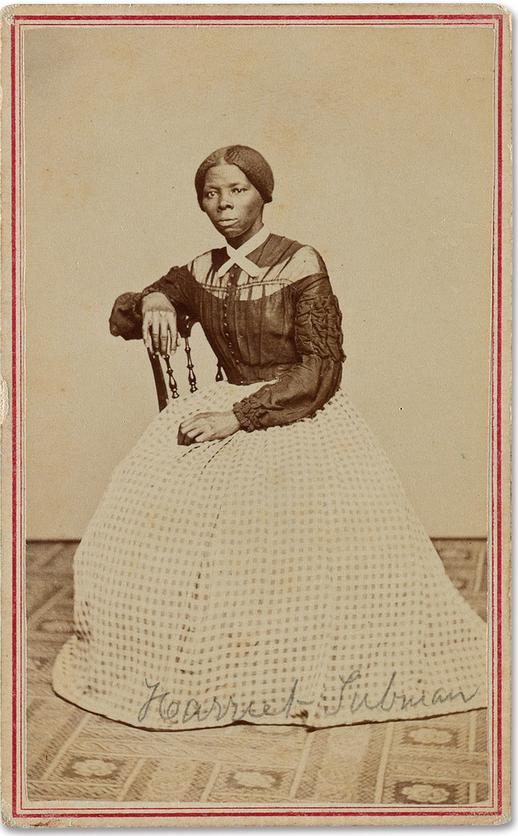 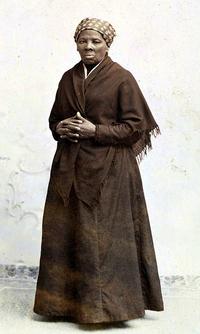 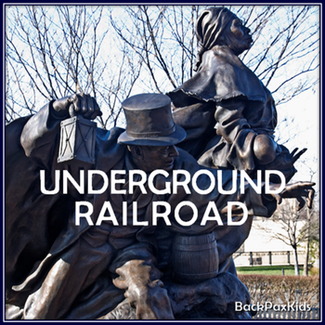 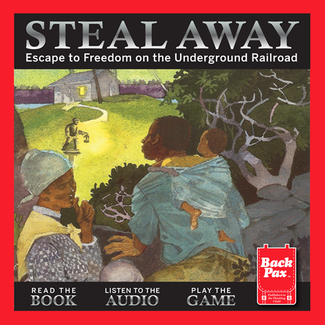 A recently discovered photo of a woman in her forties, dressed attractively, is just one of the surprises you'll discover in this tribute to the greatest Underground Railroad conductor of them all, Harriet Tubman.

An internationally renowned shero, Mrs. Tubman conducted nineteen undercover missions -- all in the dead of winter -- to personally liberate hundreds of people from enslavement.

Rev. Paul Gordon Carter has managed the Harriet Tubman Home and helped preserved the Tubman legacy since 1990.  He is also Pastor of the AME Zion Church where Tubman once worshipped.

Grace Angela Henry​, "A Voice for All Reasons," returns to the show as the voice of Harriet Tubman.

Hobie Romig, a Board Member with the Fort Hill Cemetery Association, guides us to the gravesites of Mrs. Tubman and her family.

Sandria Washington, Chief of External Relations for GirlTrek, is one of the 10 women who walked 100 miles in 5 days; following in the footsteps of Harriet Tubman

Hattie Winston, actor and singer, the program's "voice of hope," performs traditional African American Spirituals now know to have been codes of the Underground Railroad.  "Go Down, Moses," in particular, was used to signal Tubman's presence to Freedom-Seekers. 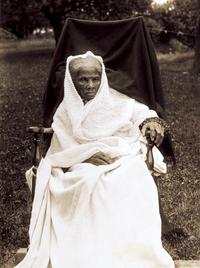