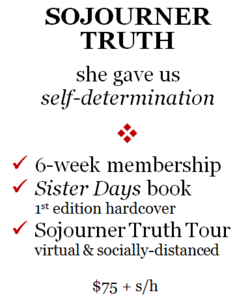 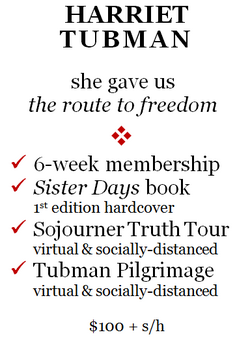 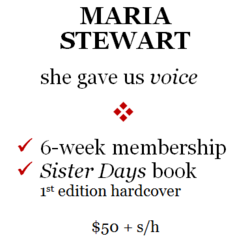 An excerpt from SISTER DAYS:

In the passport issued on this day, August 23, 1917, to Myra Helena Carlisle, a story of sisterhood emerges. Myra, called “Lena,” was born two months prematurely on the island of St. Kitts in 1891, along with her identical twin sister, Mabel. The two seemed so fragile that they were given last rites and round-the-clock care by maids. That was the way things were done then by the Afri-Caribbean elite—those whose lives their mother, Mary Cartey, would more accurately depict as genteel poverty. But living there in Victoria, the section of the island named for England's  monarch, reflecting its status as a jewel, albeit a minor jewel, in the British colonial crown, the twins did have a distinct advantage, and survived.

Raised with every available privilege, the sisters and their siblings thrived until their father's sudden death forced their mother to fall back on her inherited land and carriage trade. But there could be little insulation against the general ebbing of prosperity, drip by drip, and the children left home one by one. Among them, in 1912, was Mabel. Her older brothers had already headed to the States, one sending for the next, then the two for her. But once in America! America!—as they called their promised land—the problems of caste and class, like nothing they had experienced at home, took their toll. From having a maid to being a maid herself, Mabel found that her life was drastically different from before.  Then came the Great War — a boon for a limited few, but not for Mabel. Nor for Lena, who used every dollar she earned to help raise her younger siblings. Twice, Mabel had thought she had enough; twice, fare increases had put the goal just beyond her grasp. Finally, she made it. She wrote Lena and told her to come.

On August 23, the passport was in hand, but not the cash. A ten-dollar increase had gone into effect. In all, five years would elapse before Lena stepped on shore and into her twin sister's arms. Five years to save eighty dollars.

Oh, the power of sisterlove.

​Excerpted from “Sister Days” by Janus Adams © 2000. Excerpted by permission of John Wiley and Sons, Inc.. All rights reserved. No part of this excerpt may be reproduced or reprinted without permission in writing from the publisher.