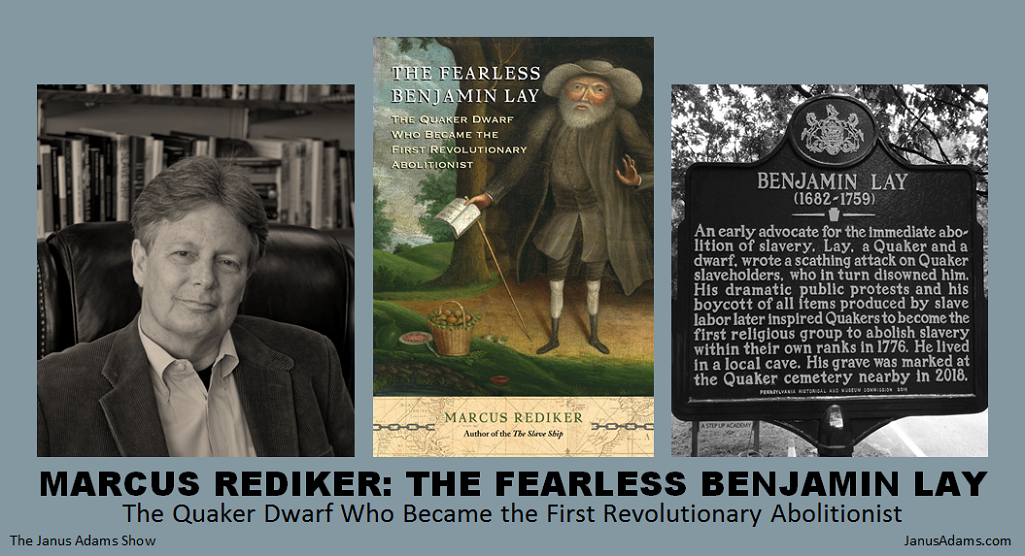 Benjamin Lay talked the talk and walked the walk on his respect for Mother Earth and all her living things.  In 1738, Lay strode into a Quaker gathering and staged an act of guerrilla theater designed to shock "men of renown" into facing their moral "failings about slavery." His courage also got him expelled from the Quaker fold.

This week, MARCUS REDIKER, PhDreturns to THE JANUS ADAMS SHOW with his latest book, "The Fearless Benjamin Lay: The Quaker Dwarf Who Became The First Revolutionary Abolitionist."  Animal rights, human rights, the environment, anti-slavery, anti-death penalty, boycotts against products made with slave labor: these were Lay's life's work.  And, why are we talking about him again after three centuries? Because his caution bears reminder: "Beware rich men who ‘poison the World for Gain."  We're also remembering him because of Marcus' work and tenacity.  Since the publication of his book, the four Quaker Meetings that once expelled Lay have now re-embraced him.  The Abington Meeting has recently installed a commemorative marker (pictured above).

Hear the show streamed live Saturdays at 12:00 noon ET on WJFF Radio Catskill.  Subscribe to our podcast and listen to past shows on SoundCloud. 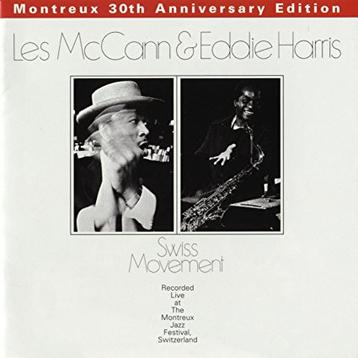 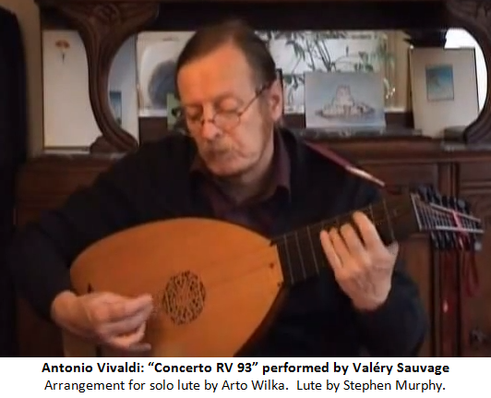